THE ORGANIZATION
Lay Witnesses for Christ International is Known as ‘Chaplains to World Champions.’ Over the past 35 years, we-have Had the opportunity to minister to, and Alongside, world-class athletes Including Olympic champions, dynamic pastors, ministry leaders exciting , world-class athletes, renowned coaches and so many more people-to-have a heart Who wears Their talents to see God glorified. We reach out globally using the world of sports in order to Positively impact others, Especially youth, with the life- saving message of Christ.
The Lord Grew the ministry of Lay Witnesses for Christ International around the world-have and we’ve come to Be Known ‘Chaplains to World’s Great Champions.’ 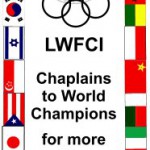 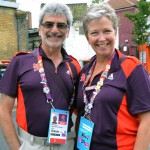 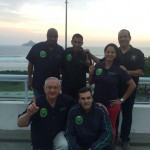